Forever chemicals: The threat of PFAS in our water

Does Denmark have double standards on refugees? – BBC News

“I felt like prey”:
Video shows Albuquerque man hit by truck, shot at while walking

Suspected to be a linked to other crimes and murders by the community. 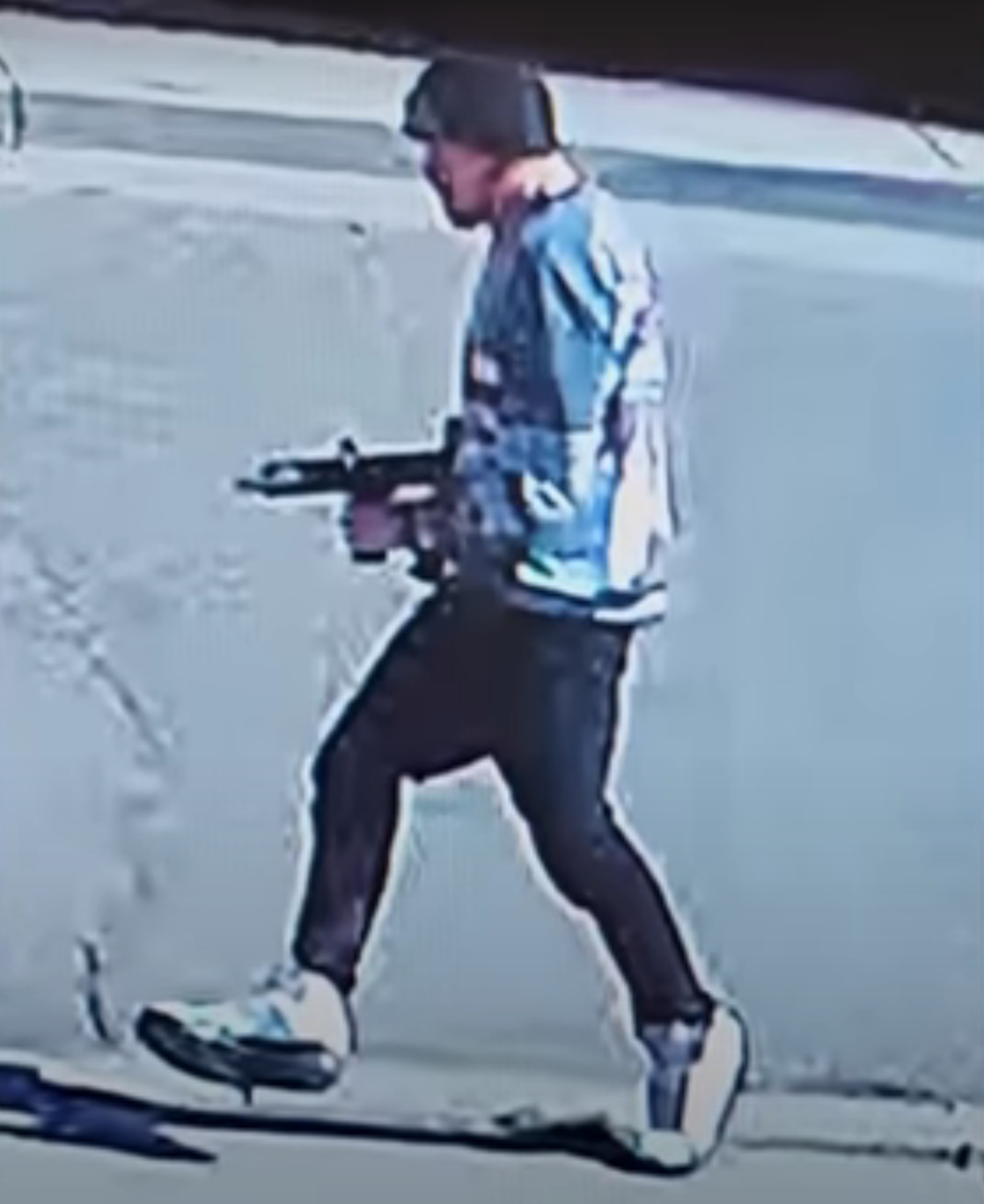 Suspect caught on camera in attempted murder with weapon detailed. 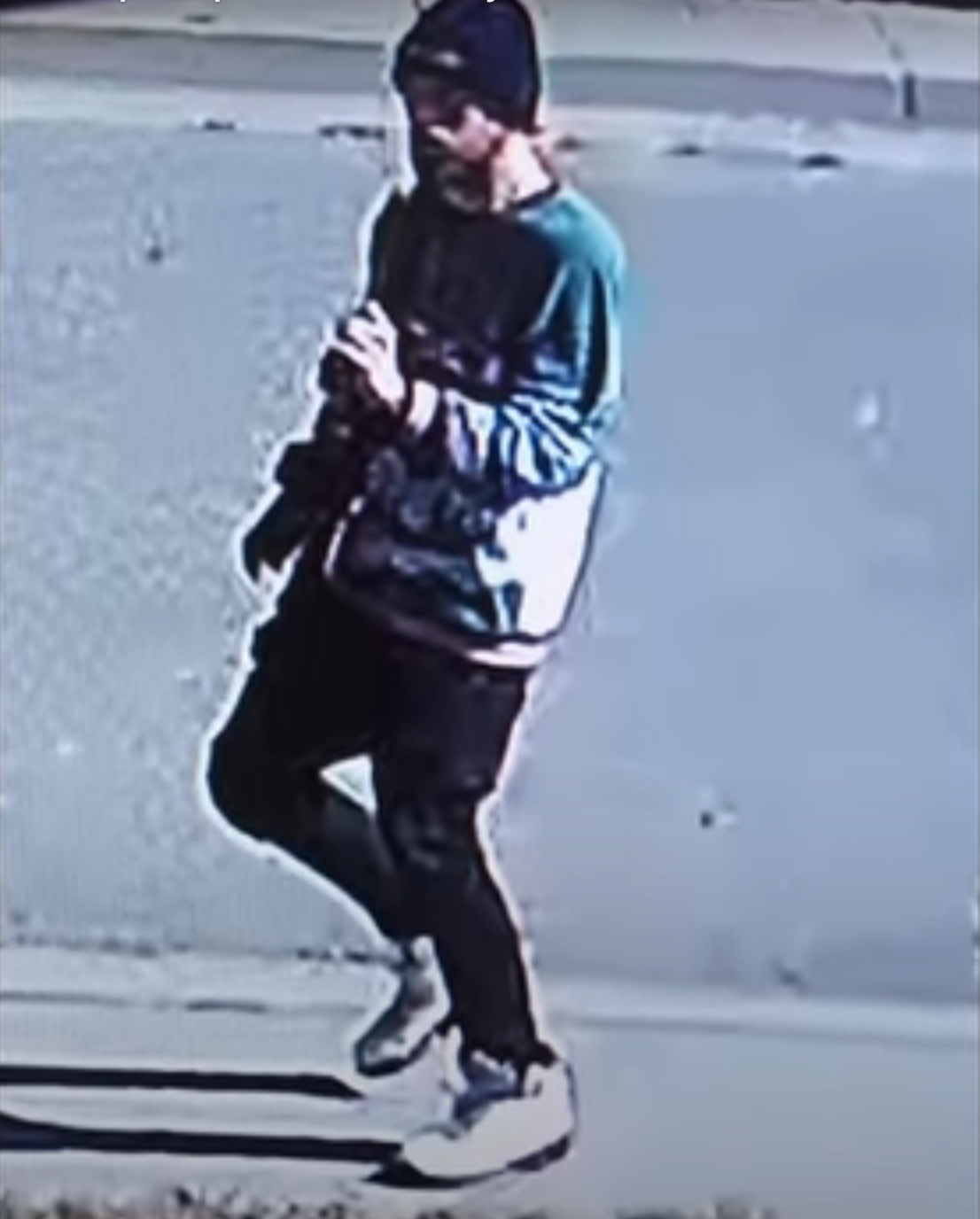 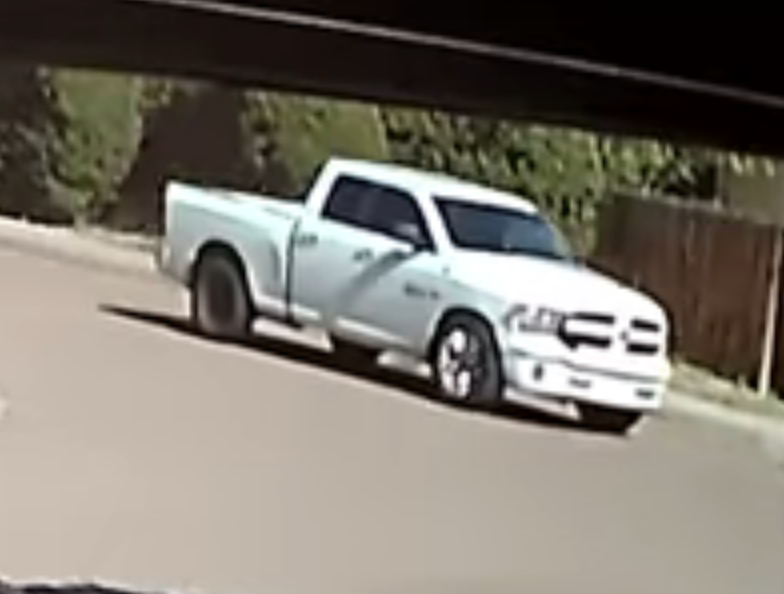 Looks like a White Dodge Ram 1500 Truck with extended cab.

Homicide could be connected to other Muslim shootings

In Memory of Native American Brothers Murdered in Albuquerque

Congress shall make no law respecting an establishment of religion, or prohibiting the free exercise thereof; or abridging the freedom of speech, or of the press; or the right of the people peaceably to assemble, and to petition the Government for a redress of grievances.

Rewards Offered
For Information leading to the arrest and detainment
of the murderer or murderers.

Lebanon: An economic crisis and the aftermath of the Beirut port explosion
DW Documentary
DW is a German Broadcast Service