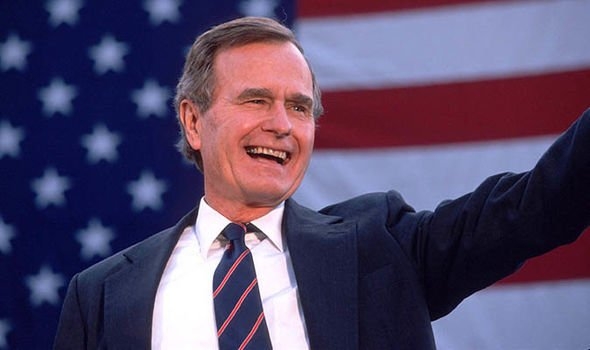 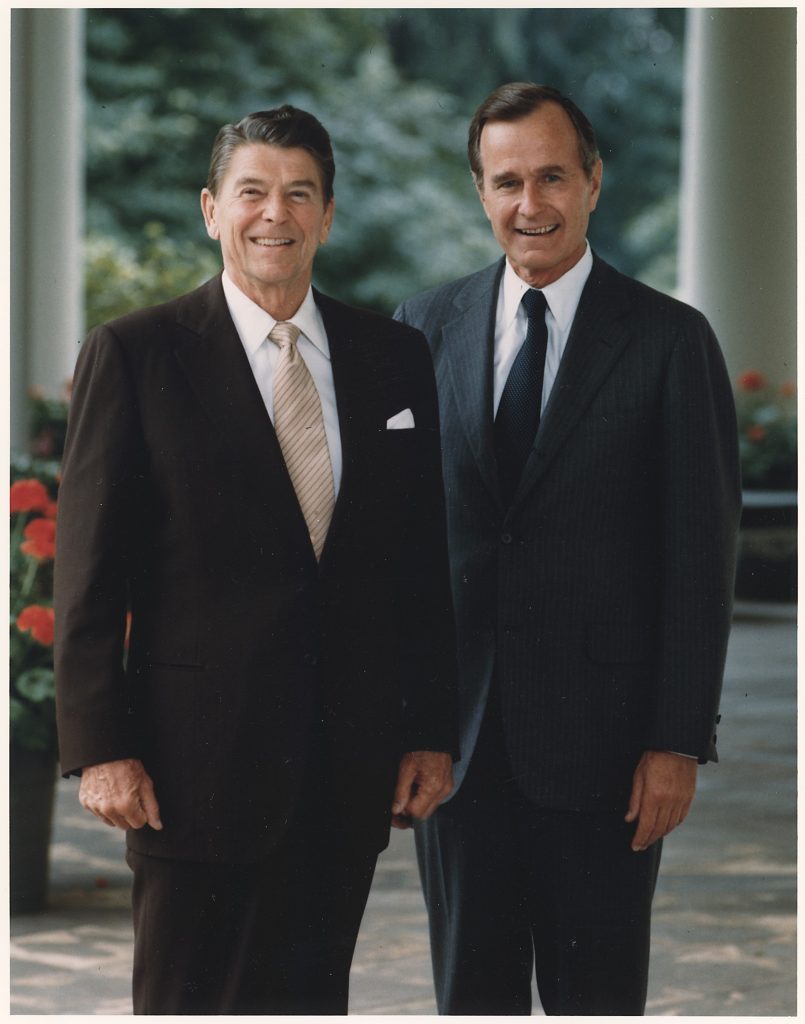 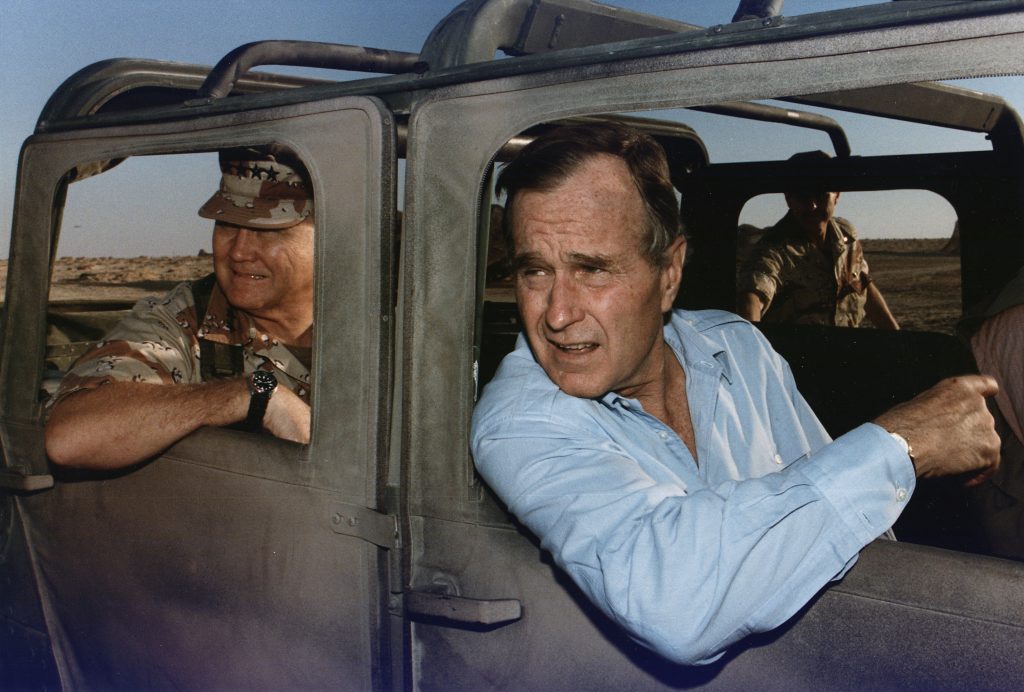 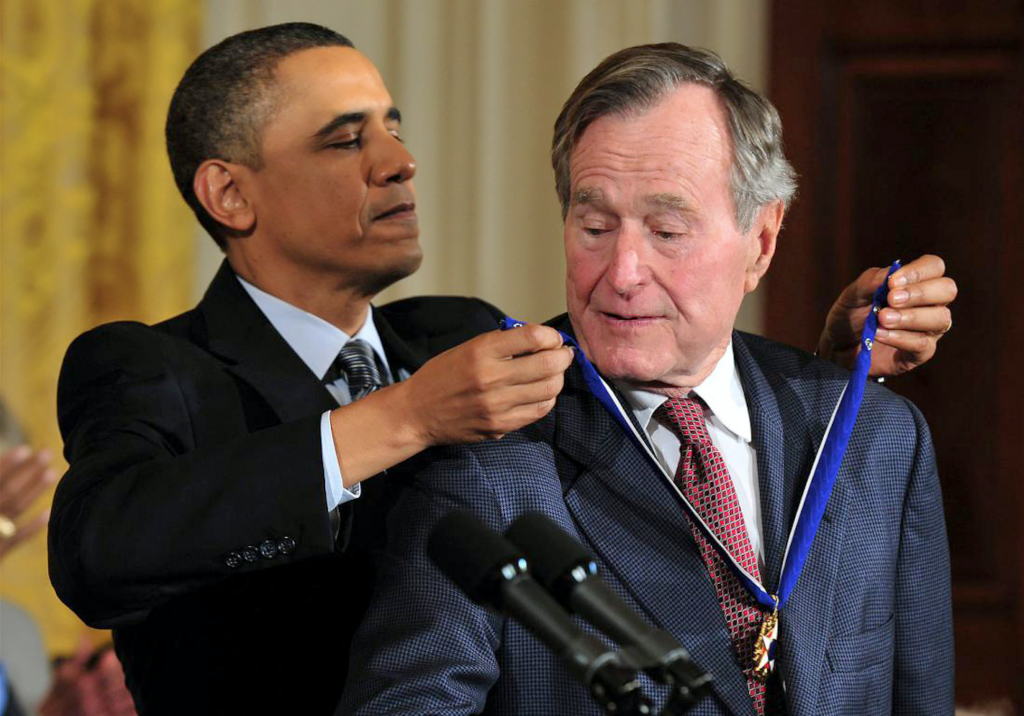 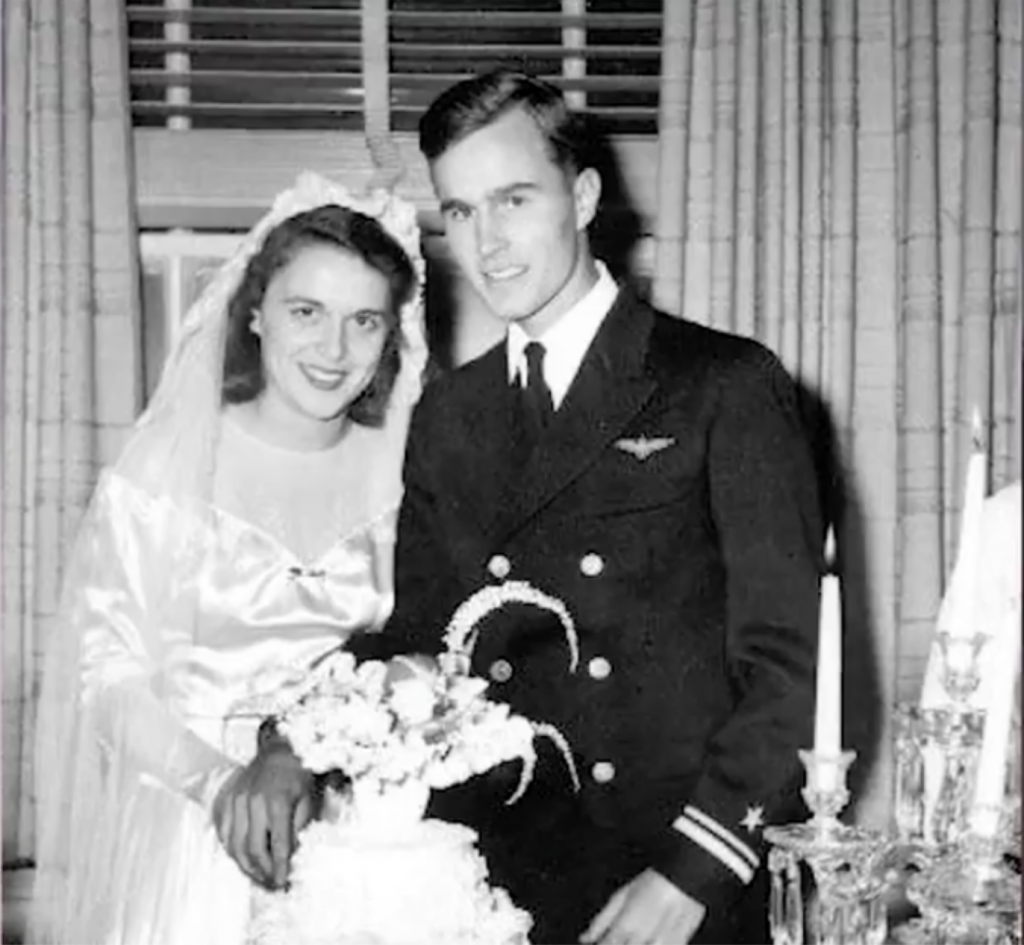 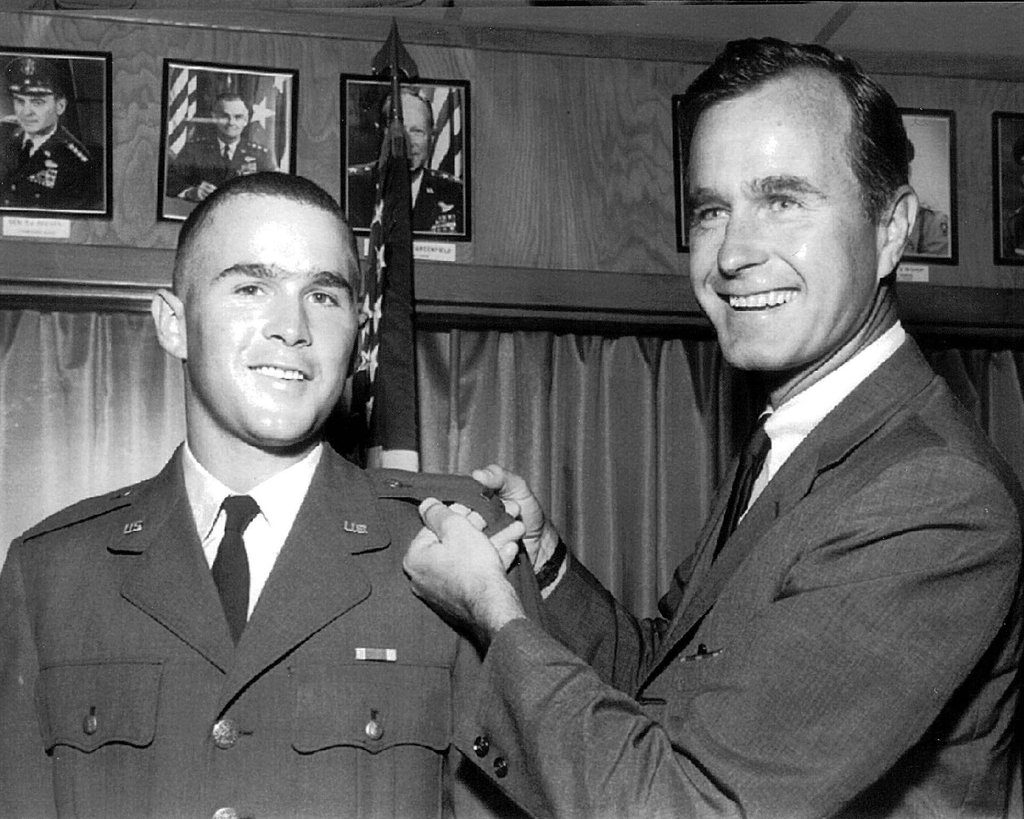 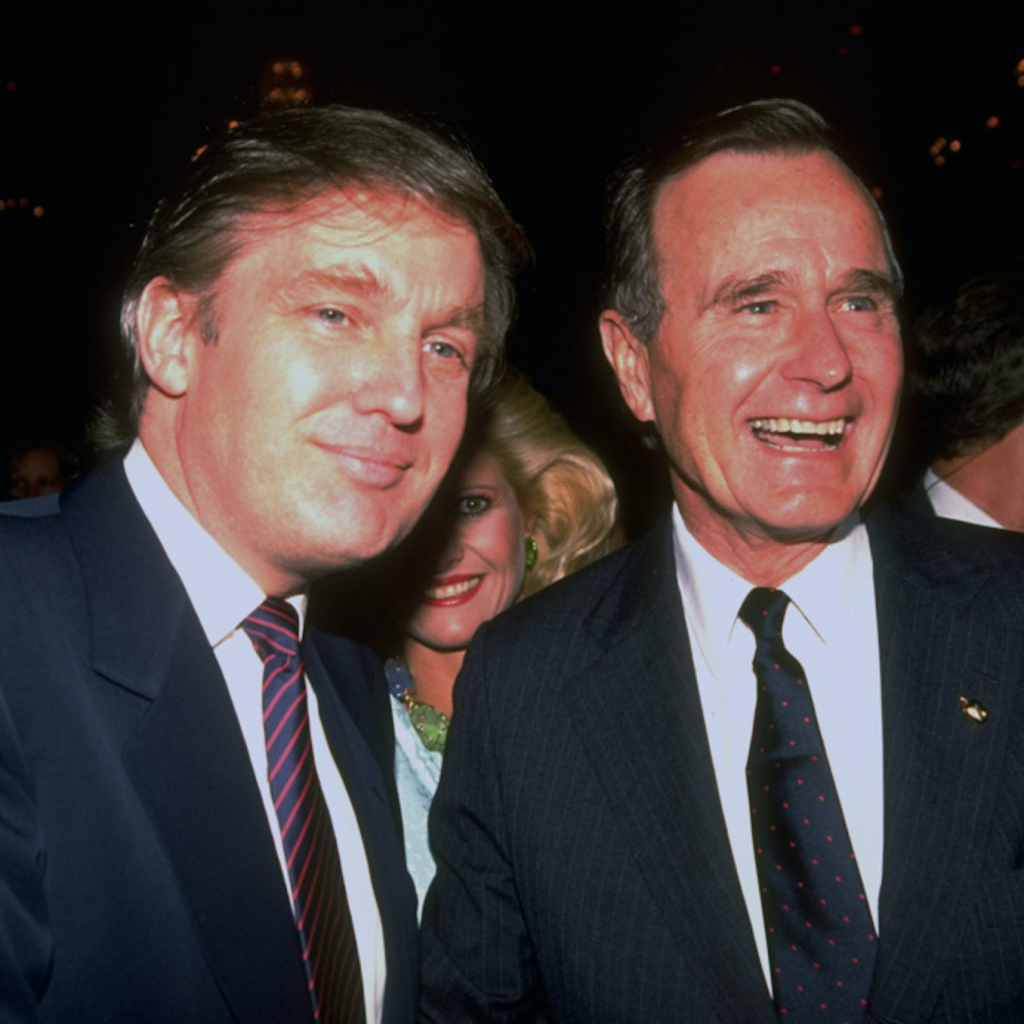 During his career in public service, he was known simply as George Bush.