Welcome to the Media Page
I hope you enjoy some of my artwork, sketches, photography, featured individuals, and reflections.

$15,000 Lemelson-MIT “Eat it!” Graduate Winner Natasha Wright’s interest in design engineering began early. She helped her father rewire a toaster and built a large exercise gym for her hamster as a grade-schooler in Wayzata, Minn. She recalls that as she left for school each day, her parents reminded her to “work hard and play hard,” then waited for her to reply with a self-reminder: “And don’t forget to ask good questions.” Natasha has been asking questions ever since, particularly about water quality. Much of her research and inventive work at the Massachusetts Institute of Technology (MIT) has focused on improving drinking-water quality and better understanding household water-usage habits in rural India and other areas. She travels to India three times each year to learn more about local water supplies and to complete field trials of her technology.

Why Most Orange Juice Comes From Brazil, Not Florida | CNBC

The City with no water: Imagine having to spend half your salary or more buying water, sometimes only available illegally from criminals. Or if water taps in your area only ran once a fortnight in the middle of the night for less than two hours. That was the situation for millions in the city of Karachi, Pakistan back in 2016, where climate change and mismanagement saw the supply of water drastically reduced. Ordinary families were the hardest hit as Fazeelat Aslam reporting. 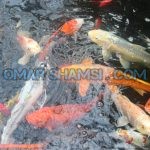 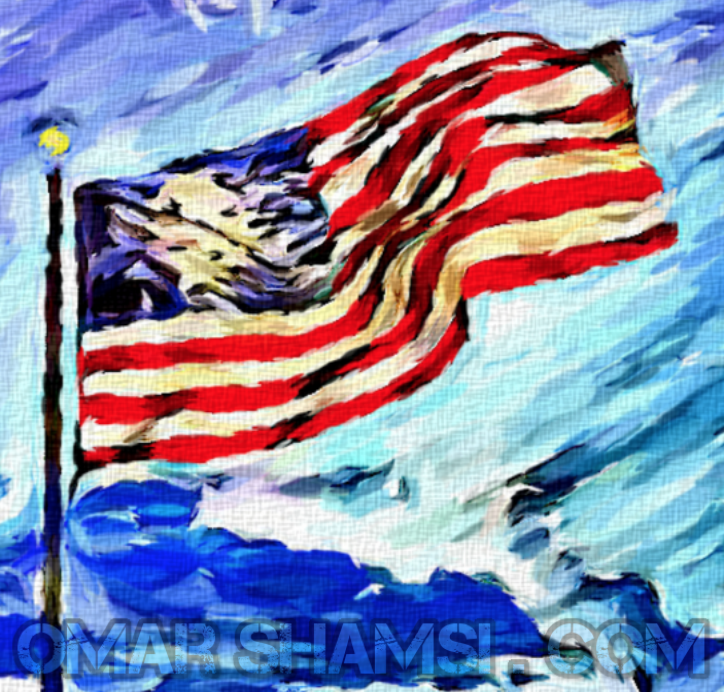 This is what CNN had to say:

“Of the eight decades he spent on earth, fully six of them were dedicated to public service. That legacy of service is something the likes of which we may not see again. The passing of McCain provides the American body politic a moment to pause and reflect on the remarkable life of the Arizona Republican.”

This is what the Chicago Tribune has to say:

“Presidents past and present joined members of Congress from both parties and world leaders in mourning Sen. John McCain and praising him for a lifetime of service and accomplishments as plans began taking shape to honor him in Washington and his home state.

Former Presidents George W. Bush and Barack Obama, who blocked the Arizona Republican’s own White House ambitions, are among those expected to speak at McCain’s funeral.” 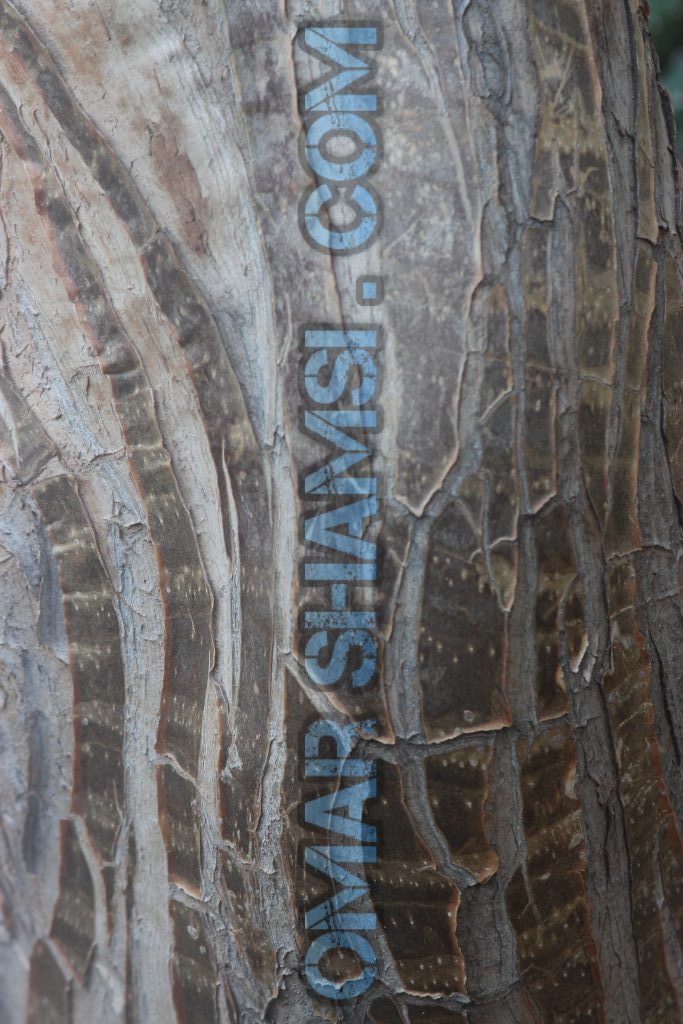 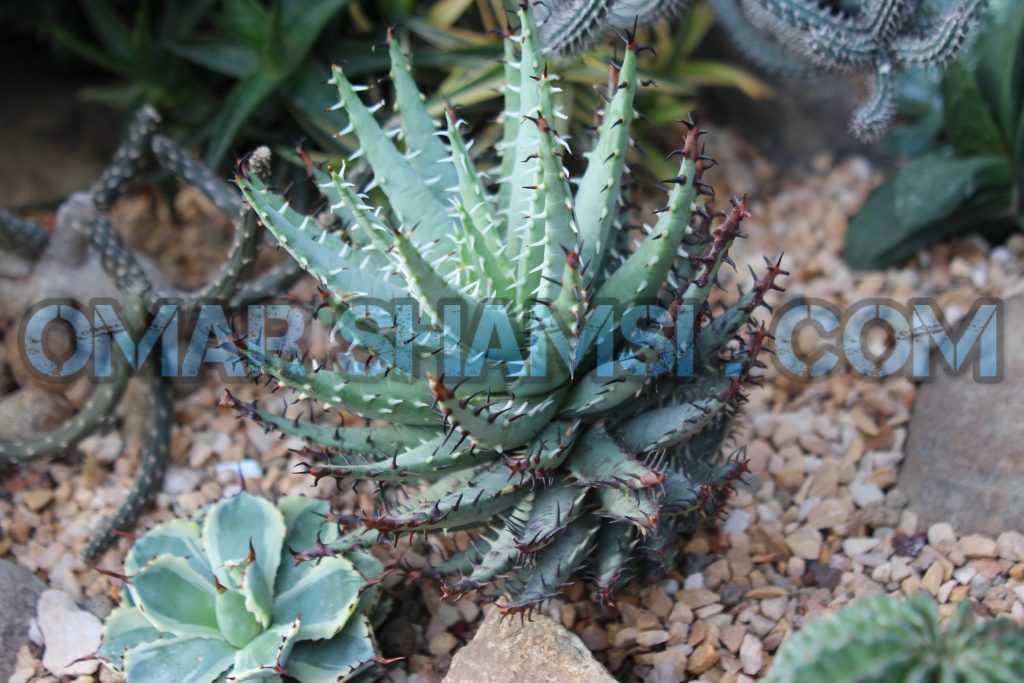 My commentary:  Your morning Cereal – Now with Roundup!
( I’m being sarcastic)  Herbicide in your child’s food is a bad thing.

CBS NEWS Reporting:  This has been in the news.
Anna Werner Reporting

A new report found glyphosate, a weed-killing chemical that some health authorities link to cancer, in a number of popular breakfast foods and cereals marketed to children. The study by the non-profit Environmental Working Group (EWG) discovered trace amounts of the most widely used herbicide in the country in oats, granolas and snack bars. Thirty-one out of 45 tested products had levels higher than what some scientists consider safe for children.

Recently, some scientists, doctors and activists around the world have worked to keep glyphosate out of crops due to concerns that it is a dangerous carcinogen.

“We’re very concerned that consumers are eating more glyphosate than they know,” said Scott Faber, vice president of government affairs at EWG. He has been working to improve food safety standards for more than a decade. He said he and his team at EWG had a lab test involving “45 samples of products made with conventionally grown oats” and found glyphosate – the active ingredient in the Monsanto weed-killer Roundup – in all but two.

“I was shocked,” said Dr. Jennifer Lowry, who heads the Council on Environmental Health for the American Academy of Pediatrics and is a toxicologist at Children’s Mercy Kansas City.

“We don’t know a lot about the effects of glyphosate on children,” Lowry said. “And essentially we’re just throwing it at them.”

EWG used its own, more stringent standards to conclude that products with excessive levels of the herbicide included Quaker Old Fashioned Oats, Cheerios, Quaker Dinosaur Egg Instant Oats, Great Value Instant Oats, and Back to Nature Classic Granola. Glyphosate was even found in a few organic products, though most had non-detectable levels.

The World Health Organization says glyphosate is a “probable carcinogen,” and California lists it as a chemical “known to the state to cause cancer.”

Monsanto disputes that, saying in a statement, “glyphosate does not cause cancer” and “has a more than 40-year history of safe use.”

Of EWG’s study, Monsanto says “even at the highest level reported… an adult would have to eat 118 pounds of the food item every day for the rest of their life in order to reach the EPA’s limit” for glyphosate residues.

But just last week, a jury in California ordered Monsanto to pay one man $289 million in damages after he claimed the company’s weed killers caused his cancer. EWG’s Faber is skeptical of EPA’s glyphosate limits.

“We don’t think it does enough in particular to protect children,” Faber said.

“It is time now for them to step up and do their jobs to ban glyphosate,” said Zen Honeycutt, who heads Moms Across America, a group formed to raise awareness about toxic exposures. Her family switched to an organic-only diet after her three sons developed allergies and other health problems.

“We want to trust that what is in the grocery store is safe and the shocking reality is that in many cases it’s not,” Honeycutt said.

In a statement Quaker said: “We proudly stand by the safety and quality of our Quaker products. Any levels of glyphosate that may remain are significantly below any limits of the safety standards set by the EPA and the European Commission as safe for human consumption.”

General Mills told CBS News: “Our products are safe and without question they meet regulatory safety levels. The EPA has researched this issue and has set rules that we follow.”

This monster plant is trying to take over. What if we let it? 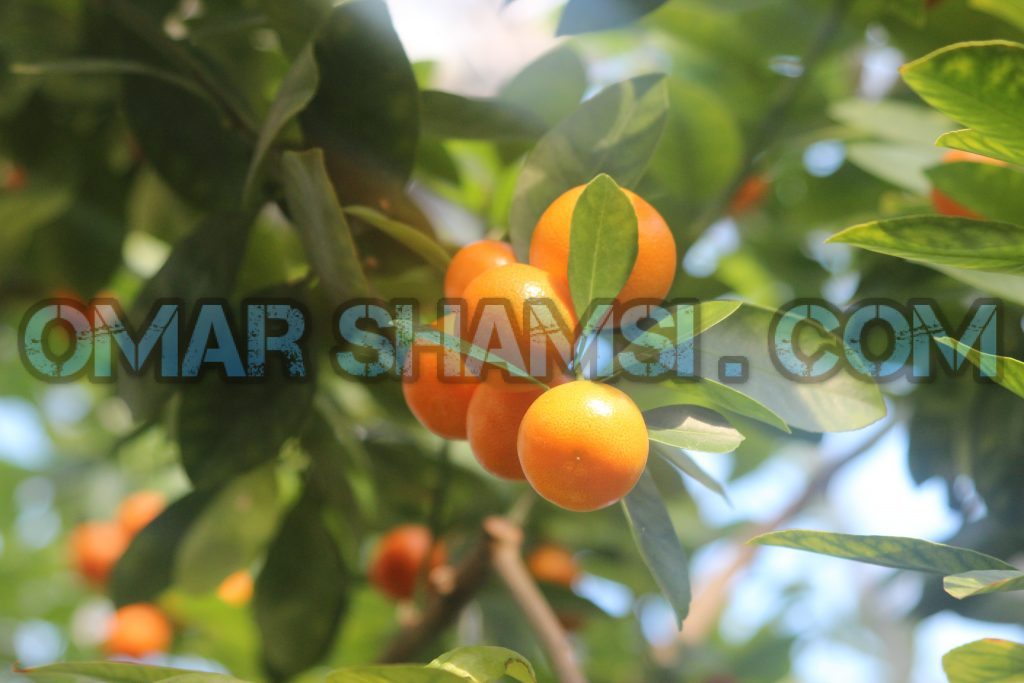 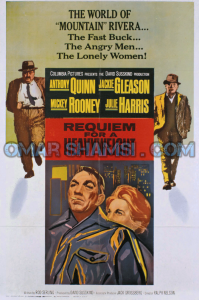 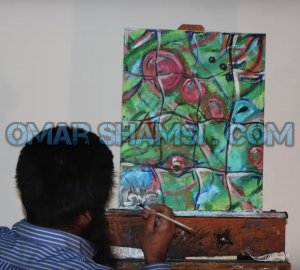 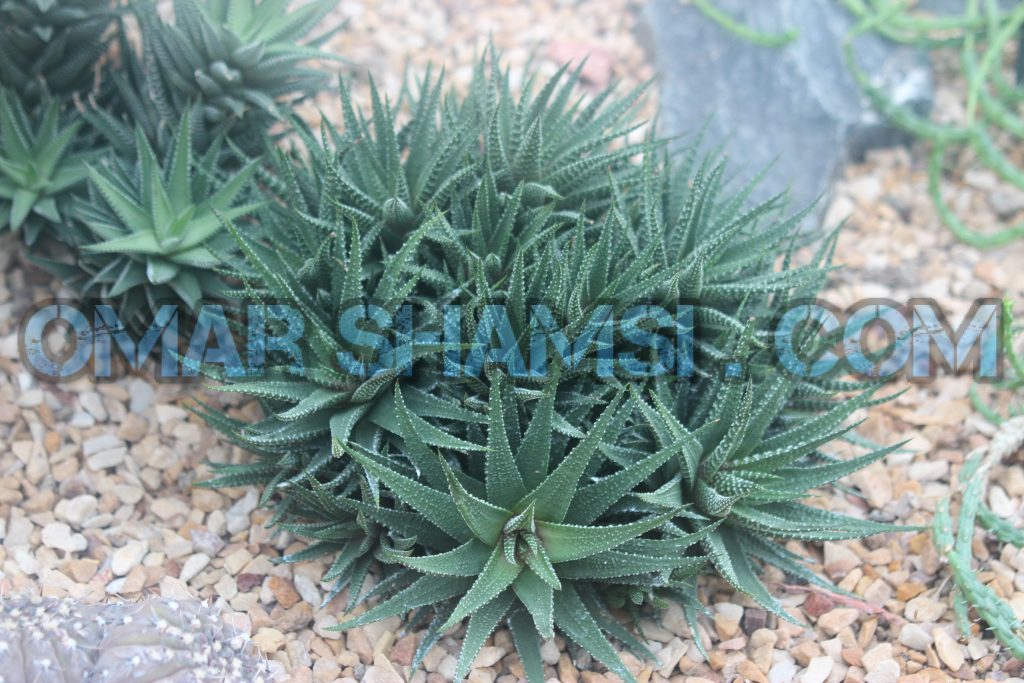 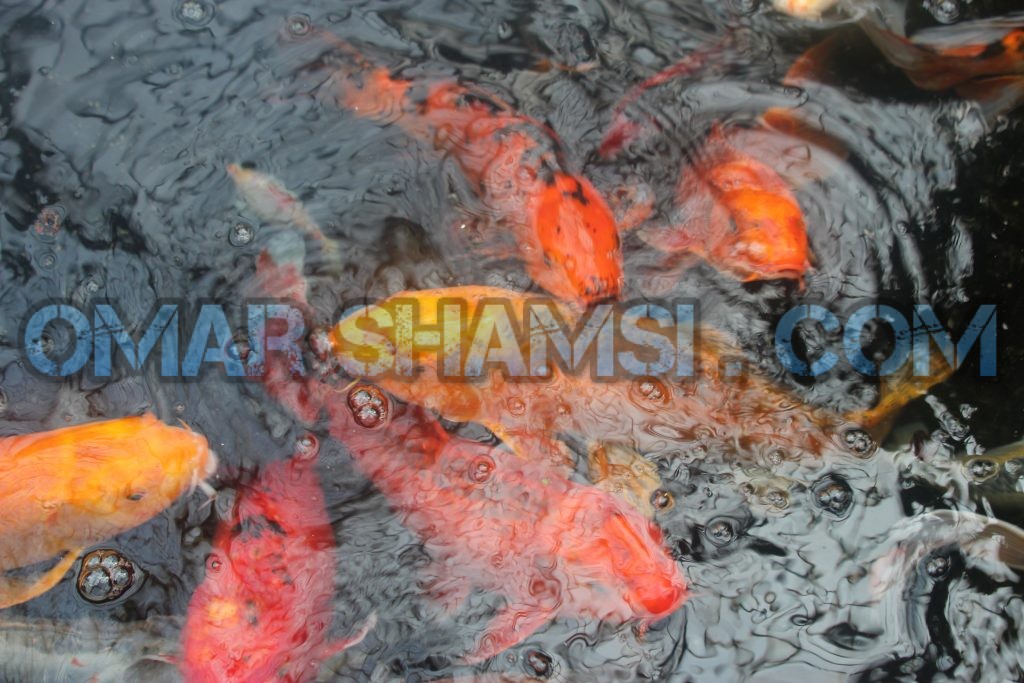 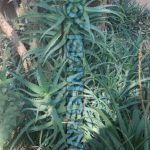 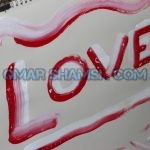 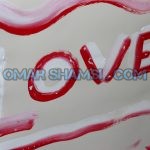 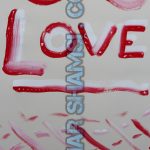 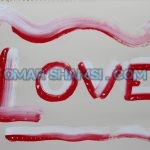