President Donald Trump sat down for an exclusive interview with Meet the Press moderator Chuck Todd on Friday, June 21st, 2019.

If your non-profit is looking to be featured just reach out.

The story of American poverty, as told by one Alabama county 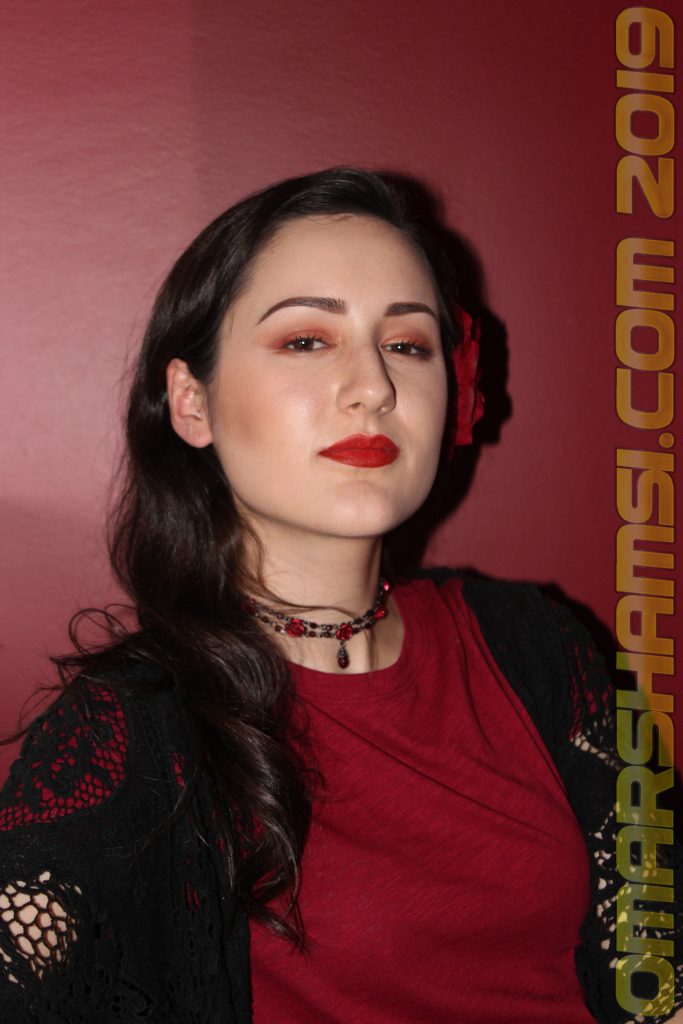 Tanker on fire after attack in Gulf of Oman

Secretary of State: Mike Pompeo
Pompeo: Iran is responsible for tanker attacks in Gulf of Oman

Childhood Fractured is a non-profit humanities-based human rights initiative centered on preventing the sexual abuse and exploitation of children, through contemporary art. Our initiative operates on a multitude of levels in order to best foster civic engagement. We’re bringing the issues of children’s rights to light through contemporary art, writing, workshops, free artisanal coffee, music events, and much more.

We’re hitting the road this Summer to speak and spread awareness about our organization and mission!

We are holding a fundraiser at the Awakenings Foundation, as we gear up for our summer tour!

Allen and Derek will be touring part of the U.S. to link with organizations with similair missions, speak at events, local media, and venues.

We need your help to complete this journey!

At the fundraiser, Allen will perform a live narrative & discussion. This will be a different painting than usual according to Allen. So this is sure to be an exciting event!

Please reach out to me if you need to advertise your non-profit or have a message you want to share.

What’s Up for June? Jupiter is up all night, while Mercury and Mars decide to get close, and the Moon reveals its tilted orbit.

Jupiter is at its biggest and brightest this month, rising at dusk and remaining visible all night. The solar system’s largest planet is a brilliant jewel to the naked eye, but looks fantastic through binoculars or a small telescope, which will allow you to spot the four largest moons, and maybe even glimpse a hint of the banded clouds that encircle the planet.

And if this leaves you yearning for a closer look, these gorgeous views from NASA’s Juno spacecraft, which is currently orbiting Jupiter, make the planet feel almost close enough to touch.

In mid-June, Mars and Mercury appear ultra-close together immediately after sunset for two days, on June 17th and 18th. You’ll need a pretty clear view of the western horizon to catch them, as the pair will be only a few degrees above it (and the farther north you are, the lower they’ll be). But it should be spectacular if you can manage it.

In the middle of the month, from about June 14th to the 19th, look for the Moon to form a beautiful lineup in the sky with Jupiter and Saturn that changes each night as the Moon moves in its orbit around Earth.

While you’re out marveling at this trio, there’s a really neat astronomy observation you can attempt yourself, just by paying attention to the Moon’s movement from night to night.

Okay, imagine a line passing through Jupiter and Saturn, like so. This more or less represents the plane in which Earth and the other planets orbit the Sun. Think of it as a big disk, and you’re looking out to the edge of the disk from within it.

Look closely and you can see that the Moon doesn’t move along the same line. From night to night it moves along its own path, crossing the Jupiter-Saturn line as it moves between the two giant planets on the 18th. This separate path shows that the Moon’s orbit is slightly tilted with respect to Earth’s orbit around the Sun.

This tilt in the Moon’s orbit is why an eclipse is kind of a special event. Eclipses occur when the Moon passes into Earth’s shadow, or when Earth passes into the Moon’s shadow.

With the Moon orbiting Earth every month, you might think there would be a lunar and solar eclipse every month as well – with the Sun, Moon and Earth forming a nice, straight line. But instead, its tilted orbit means the Moon misses this lineup most months, crossing Earth’s orbital plane at the right time for a lineup with the Sun only a couple of times a year.

There’s a lot still to learn about the Moon, and science is one of the reasons NASA has plans for both robots and humans to continue exploring it into the future.

Here are the phases of the Moon for June.

You can catch up on all of NASA’s current and future missions at nasa.gov. I’m Preston Dyches from NASA’s Jet Propulsion Laboratory, and that’s What’s Up for this month.

Birthday Letter to the 45th President of the United States of America.
Donald J. Trump will be 73 this June 14, 2019.

Look for me to write a post and release digital portrait art of
President Trump on the 14th of June 2019.

Growing an Abundance of Food in the City Using Permaculture

Send me your recommendations.