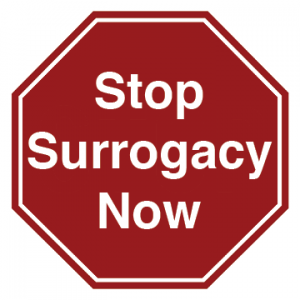 Sabrina Sutton [ and her team ] wanted to help people.
So they are talking about suicide prevention and bad feelings.
[ Thanks for reaching out Sabrina! ]
She feels these links are good resources.

She also wanted to recognize her team of high school mentees.
We are recognizing Addy and Danny for their work on this important subject.

Trump orders US troops to withdraw from Northern Syria

The Truth About the Philando Castile Verdict: The Daily Show 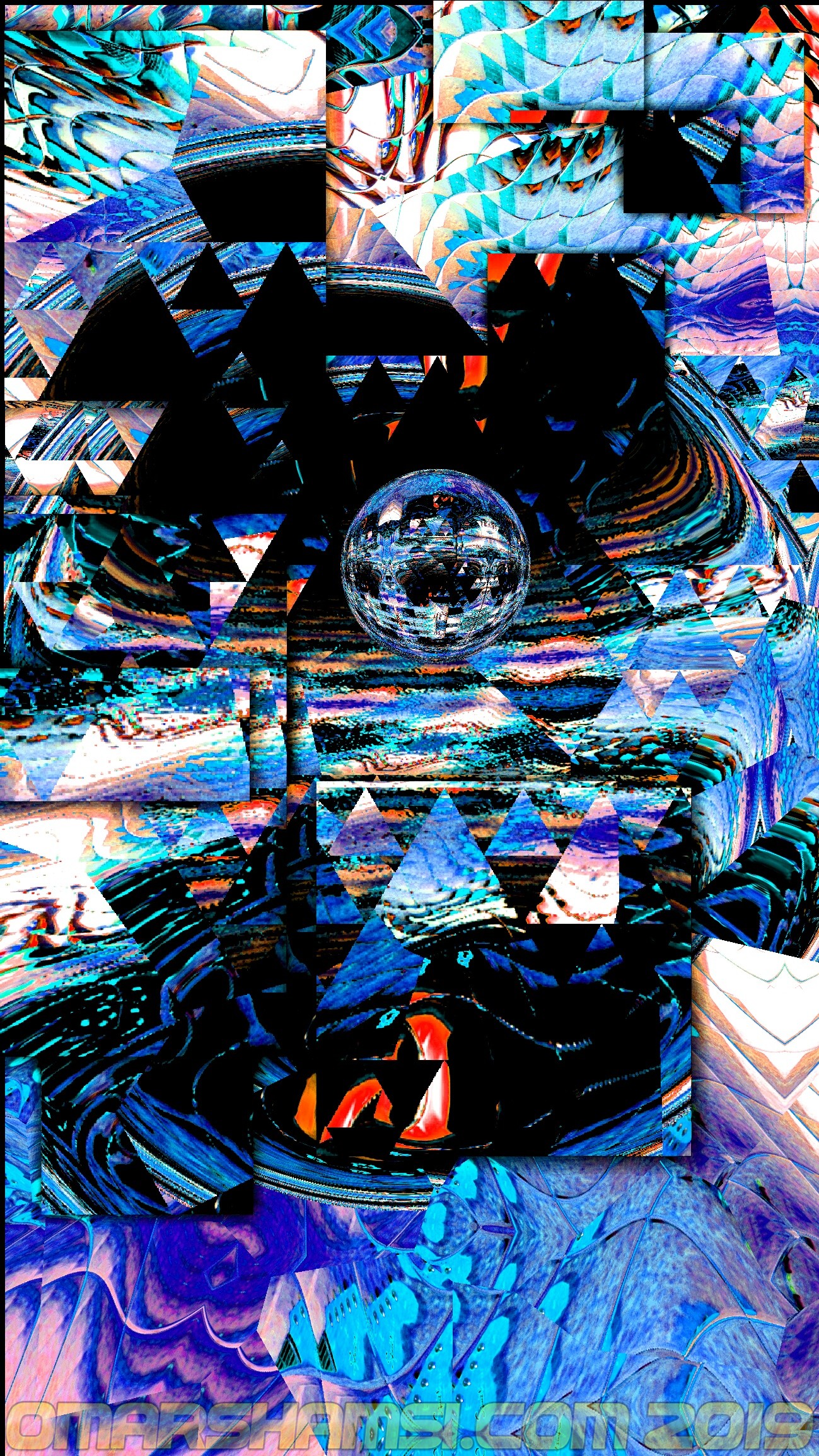 Today we are featuring art by James Kaufman.

Let me know if you want to see more from this artist.

Text and Reference from AAREG:

On this date in 1971, the first legal interracial marriage in North Carolina took place.

John A. Wilkinson’s marriage to Lorraine Mary Turner was officially recognized by that state. Wilkinson was Black and Turner was white.

North Carolina was one of over 15 states in 1967 whose laws were eventually changed to accept interracial marriage legally.

Reference:
By the Color of Our Skin:
The Illusion of Integration and the Reality of Race,
by Leonard Steinhorn and Barbara Diggs-Brown,
New York: Dutton, 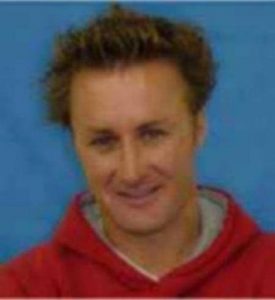 Seeking Information into the death of Joshua Brown.

Dallas Police and Law Enforcement are seeking information into the death of Joshua Brown.