Welcome to the Media Page
I hope you enjoy some of my artwork, sketches, photography, featured individuals, news and reflections.

Abstract Expressionism at the Royal Academy

Circus in the Sea
Cool Chicago Band – Check them out.

Thanks to Shrimp, These Waters Stay Fresh and Clean | Short Film Showcase

Summary
Massive wildfires are tearing through parts of California, destroying hundreds of buildings and forcing thousands of people from their homes. The Camp Fire in Northern California exploded in size Thursday, overtaking the town of Paradise where around 30,000 people were forced to evacuate last minute. David Begnaud reports.

Do what you can to help the survivors,  evacuees, and displaced.
You are in our prayers.

It is with the greatest sadness and regret that we announce that our dear friend and highly admired colleague Electrical and Computer Engineering (ECE) Professor Emeritus Wolfgang-Martin Boerner passed away on May 25, 2018 at the age of 80.

He had an illustrious career and was undoubtedly a most eminent researcher and giant in the general area of electromagnetics and especially in remote sensing and polarimetric imaging radar. Boerner had a distinguished record of accomplishments and recognition, and was a Life Fellow of IEEE, Optical Society of America, International Society for Optical and Photogrammetric Engineering, Society for Exploration Geophysics, SPIE, American Association for the Advancement of Science, and Institute of Electronics, Information and Communication Engineers.

He also was a member of the Russian Academy of Transportation Sciences, and served on the editorial boards for International Remote Sensing Society, SPIE Proceedings on Sensing and Imaging, International Series and Monographs on Advanced EM Wave Theory Applications, and the International Institute of Physics.

For his contributions toward linking international research centers of Oceania and East/Austral-Asia via the Americas with Eurasia and Europe, Boerner was honored with the distinguished IEEE-GRSS Outstanding Services Award and the IECE-SANE. He was awarded the Alexander von Humboldt U.S. Senior Scientist, the Japan Society for the Promotion of Science Senior U.S. Scientist, and the U.S. Navy Distinguished Senior Professor awards.

“It was my honor to have gotten to know him well,” said Dr. Rashid Ansari, ECE Department Head. “We would often meet in my office where he shared his wisdom and many stories. He always impressed me with his boundless enthusiasm, optimism, and energy.”

Boerner was born in 1937 in Finschhafen, Papua New Guinea. He earned a B.S. Liberal Arts and Sciences from Ansbach-Bayern in 1958 and a M.S. in Electrical Engineering (Dipl. Ing.) from Technical University, München, in 1963, both in Germany. He earned his Ph.D. in electrical engineering from the University of Pennsylvania, Philadelphia, in 1967.

In 1978, he joined UIC’s Department of Electrical Engineering and Computer Science (EECS) as professor and director of its Communications, Sensing and Imaging and Navigation Laboratory, and rose to professor emeritus.

“I am saddened to hear of our colleague Wolfgang’s passing. I have known Wolfgang for about 40 years; he was always enthusiastic regarding his research and UIC. On many occasions I had given lectures for him (including Honors College classes, he volunteered to lead) while he made scientific travels to different parts of the world. He was always gracious. What a loss to the Engineering College,” said ECE Professor Emeritus James Lin.

“For many years, decades in fact, Wolfgang Boerner occupied the lab next to mine. He was a remarkable man, and I’m greatly saddened to hear of our loss. Wolfgang was always fighting the good fight, and was widely respected and active in his work on Sensing (e.g., Radar). I would always see him, even deep into his retirement either coming from or going on another international trip, often for environmental studies. He will be greatly missed,” said Computer Science (CS) Associate Professor Jon A. Solworth.

“Since he came to UIC in 1978, Wolfgang and I became and have been very good friends. It was fun to hear about his travels all over the world, which he enjoyed to do very much. His concerns about the migration paths of birds was especially interesting to hear about. He was a strong advocate of using the land north of Chicago, formally Fort Sheridan, as a bird sanctuary. It was awesome to hear about all the different kinds of surface and below surface phenomena that Wolfgang researched with his methods of remote radar sensing. Wolfgang and I grew old together. While our bodies aged and weakened, our minds never did,” said ECE Associate Professor Emeritus Roland Priemer.

“I am truly saddened by the passing of Wolfgang. I knew Wolfgang for all of my 32 years here at UIC. He was so distinctive with his thick German accent. He could never be mistaken for anyone but Wolfgang. He was such an imposing force, and yet I found him to be very kind and funny. I have lost a wonderful colleague and the college has lost a great scientist,” said CS Professor Robert Kenyon.

Boerner was highly honored as a scientist. In 2012, he was recognized at 50th anniversary of IEEE Geoscience and Remote Sensing Symposium in Munich, Germany. He received a certificate for his “extraordinary technical contributions to the advancement of radar remote sending science.” Additionally, two special sessions were organized in honor of his birthday: Recent Advancements in POLSAR Imaging in Honor of Professor Boerner’s 75th Birthday, sessions I and II.

“I had the privilege of getting to know Wolfgang when we were both in the old EECS department. He was a bundle of energy, passionate about his work. He scared the daylights out of me as a young assistant professor. But I came to know him as a kind and thoughtful man, and I will miss the smile that came easily to his face and the twinkle that was always in his eye. The college has lost one of its founding giants,” said CS Associate Professor Thomas Moher.

“Dr. Boerner was a truly remarkable person and we will miss our esteemed ECE colleague,” added Ansari. “Our deepest sympathies go out to his family at this very difficult time.”

Personal Note:  You are missed. 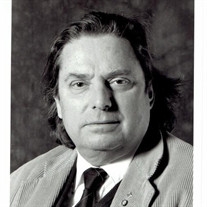 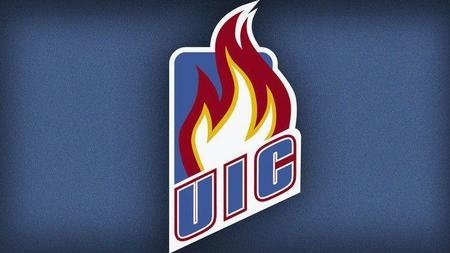 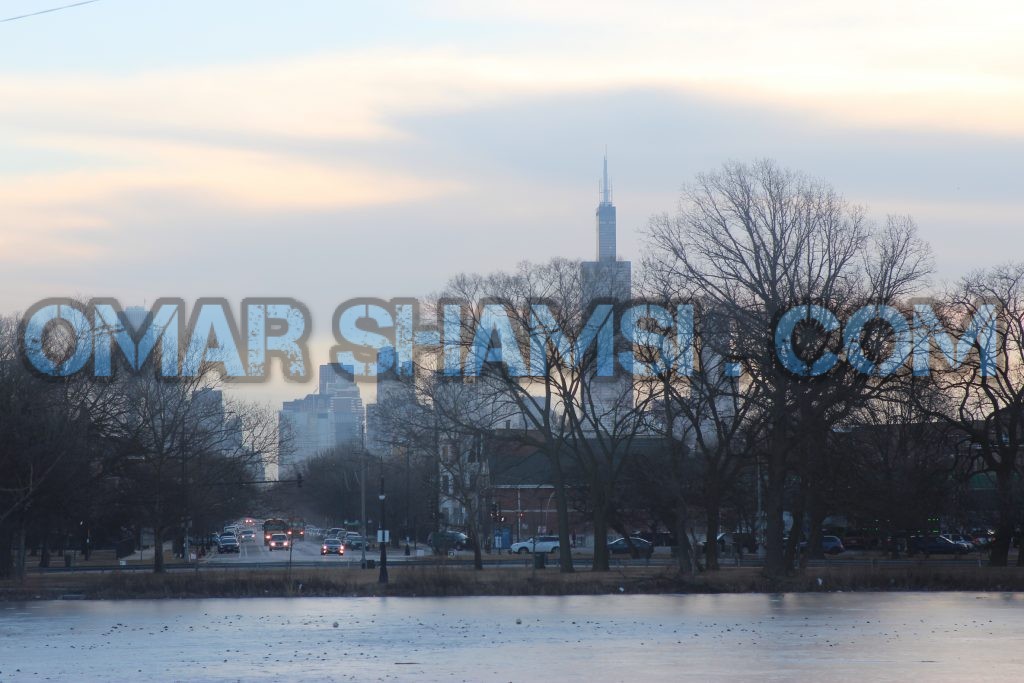 There is an annual succulent plant swap and free music.  It was held today.