The brutality of war on Ukraine’s front lines

Vaccine Damage Bill:
‘I don’t think a lot of my colleagues are taking it seriously’
GBNews

Sanctioned Russian oligarch Roman Abramovich is suspected to have been poisoned by hard-liners in Moscow in an attempt to sabotage peace talks to end the war in Ukraine.
Mr Abramovich, who is best known as the owner of English football behemoth Chelsea, suffered symptoms including red eyes, constant tears and peeling skin.
The billionaire was in Kyiv at the request of Ukrainian officials and was suspected to have been poisoned alongside at least two senior members of the Ukrainian team.

Thanks for coming to the Art show this past weekend, supporting local artists, and taking time to view the artwork.

Some of Today’s Artwork.  Made in the Studio. 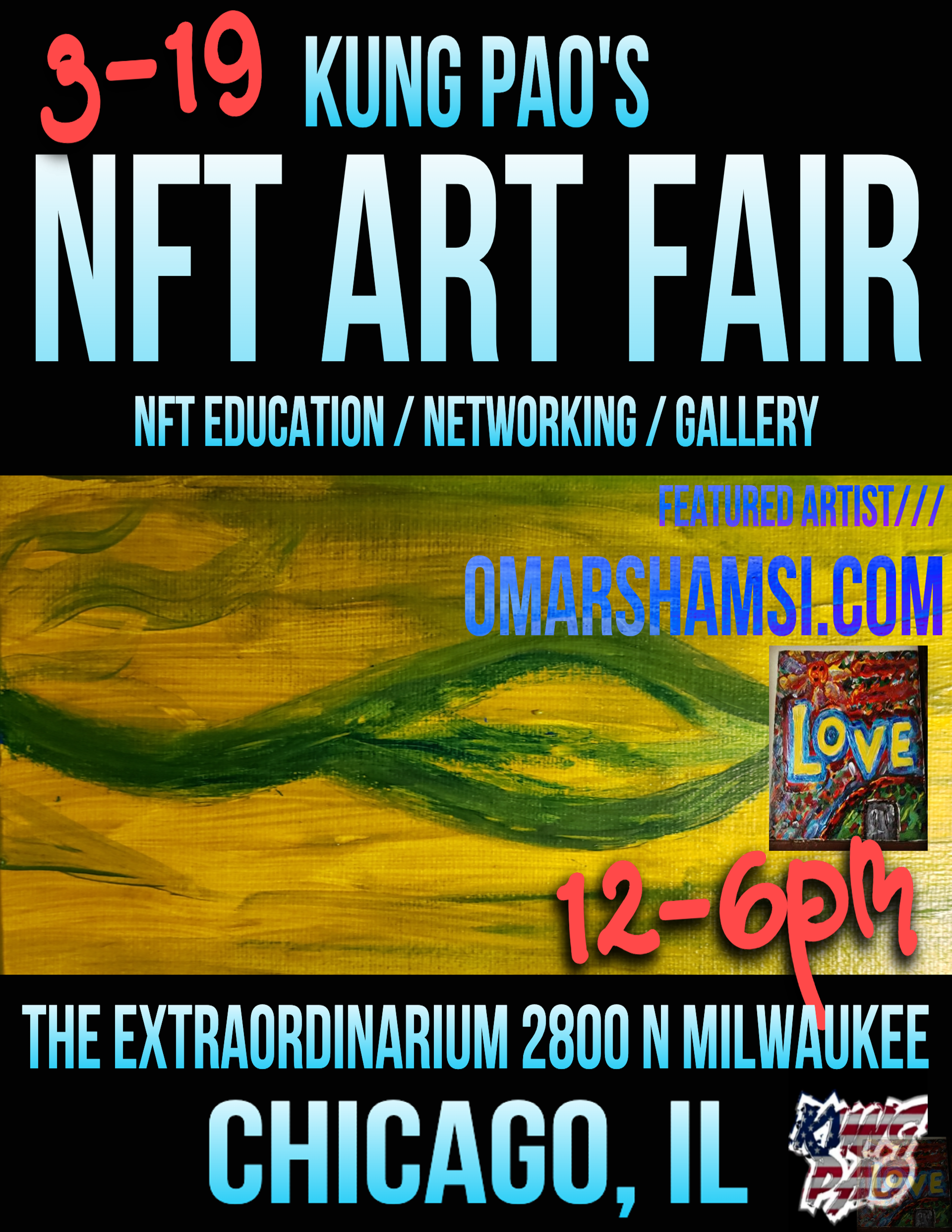 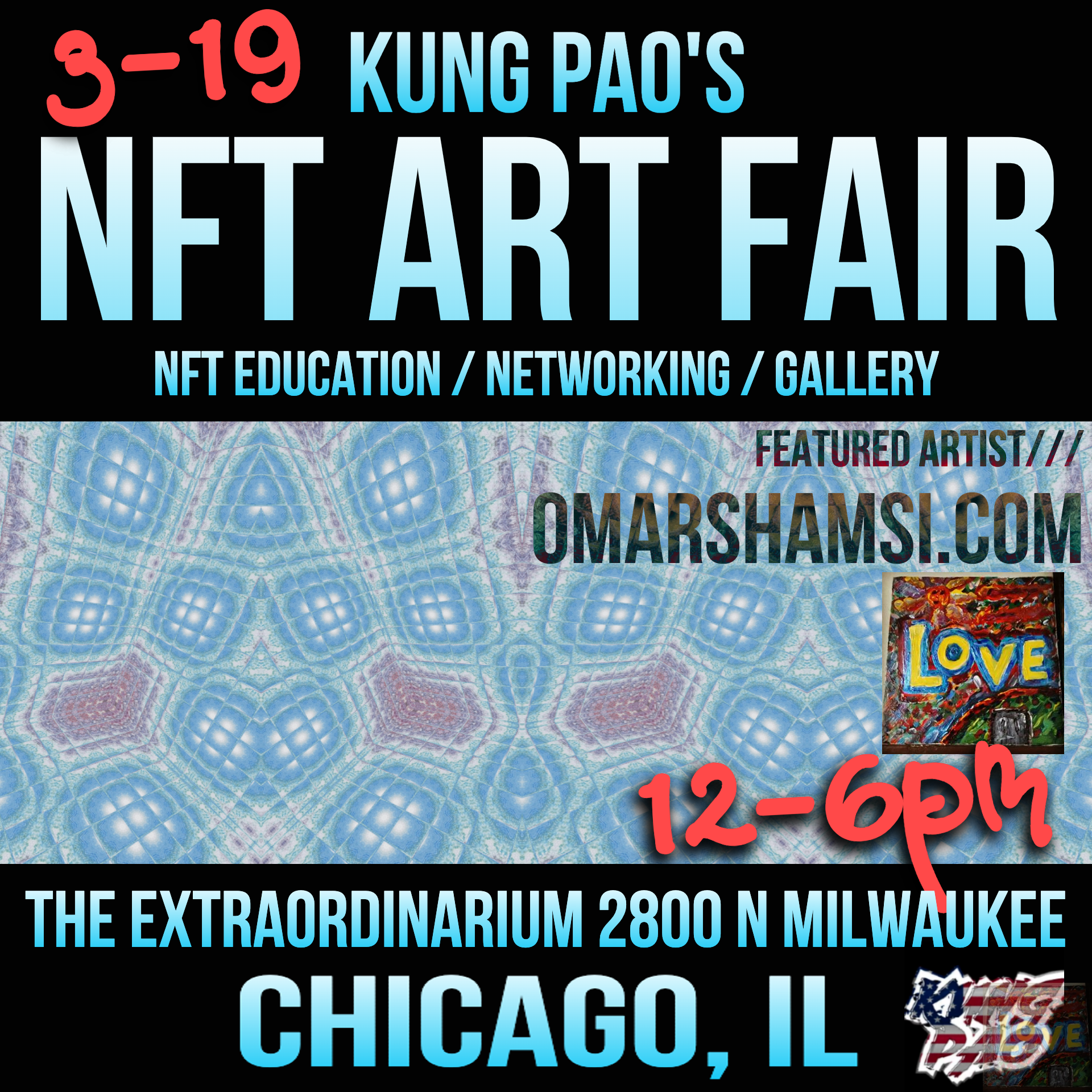 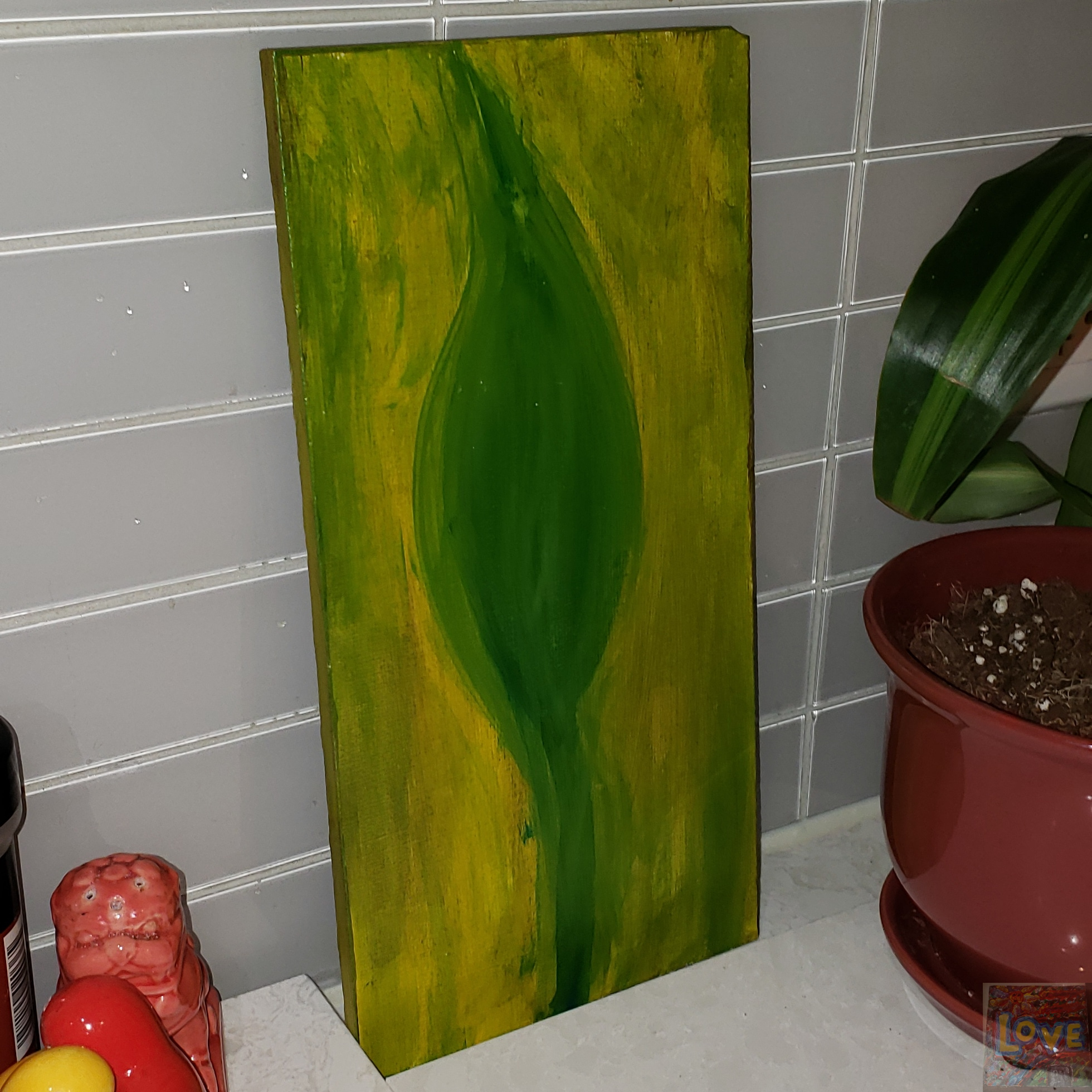 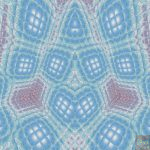 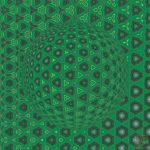 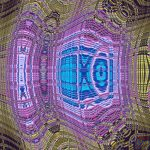 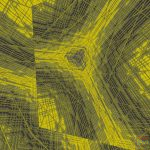 ‘Extraordinarium’ in Logan Square takes visitors back to the ’70s

US warns China: No country will get away with aiding Russia
ABC News Reporting

Full Panel: U.S. ‘Unified’ Around Putin As ‘The Enemy’ Amid Ukraine Invasion

Ukraine War:
‘If they destroy all of us they will enter Kyiv’,
warns President Zelenskyy

What can be done to help Ukrainian refugees?

How Chicagoans can help Afghan refugees

Zelenskyy Continues To Plea For No-Fly Zone Amid Russian Attacks

Tulsi Gabbard: Labs need to be ‘shut down immediately’
Thank you for bringing this to the attention of the American People and the People of the World.

Help all refugees when and where you can.

Can someone please explain why the Central and SouthWestern US, parts of Canada, Mexico, Central Europe, Northern Europe, and Moldova or marked out on the Lukashenko map?

Why are coastal water depths marked on these maps as well? 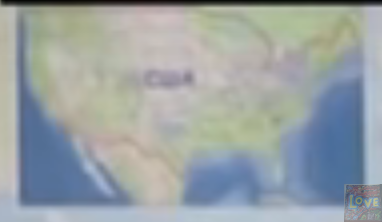 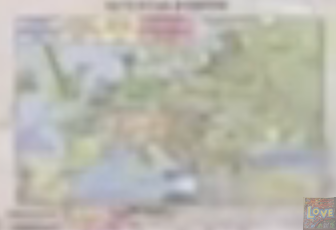 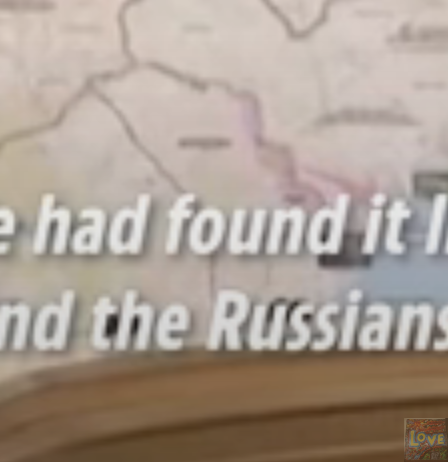 Is the threat of Enemy paratroopers as real today as it was in the 1980s?

Russia Escalates Assault On Kyiv As Civilians Try To Escape