This video shows a different angle and shots being fired into the crowd and injuring individuals.

The Last Cuban-Chinese Restaurant in NYC

Mali military coup: What does it mean for the country’s future? | DW News

Video is in Urdu Language.

Ringing in the New Year in the Islamic World.  1442 AH.
Muharram is the 1st month on the Lunar Calendar. 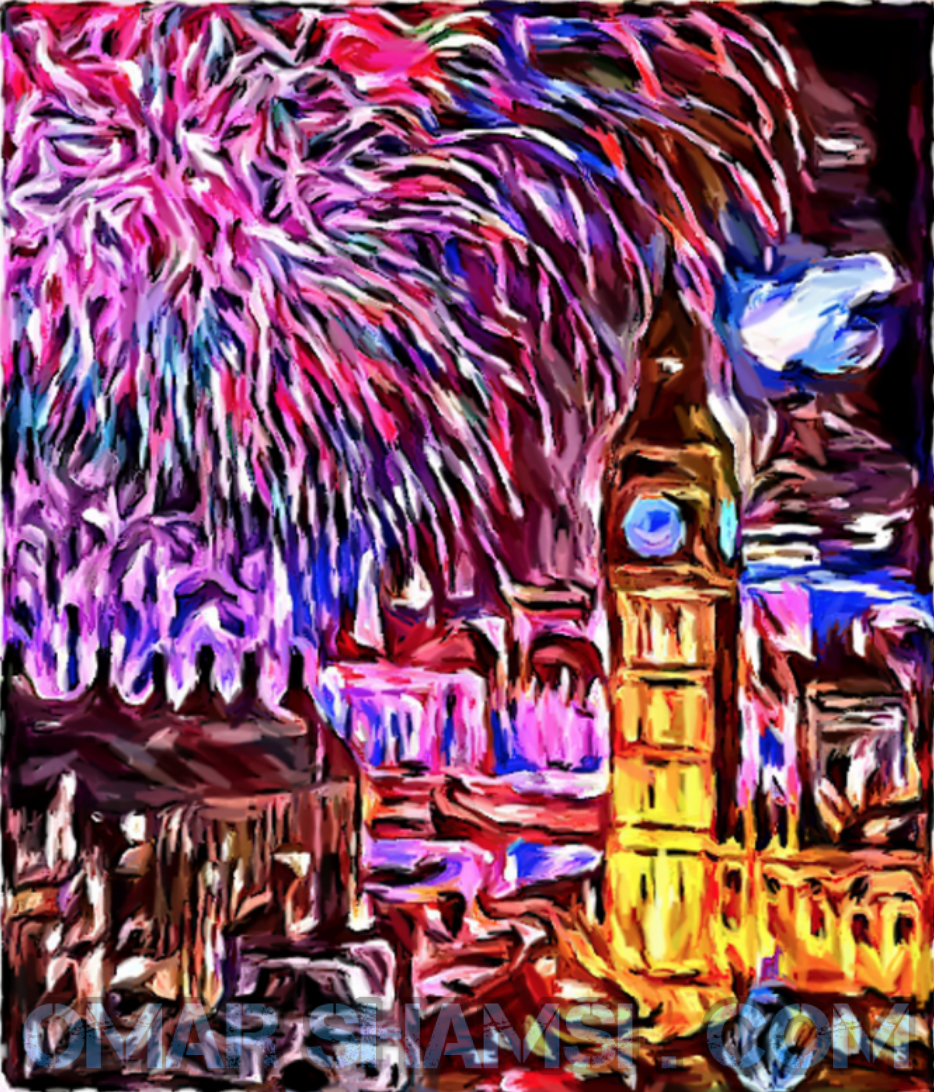 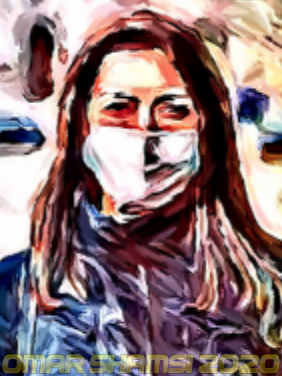 He Jiankui and the World’s First Gene-edited Babies

Trump Says Beirut Port Explosion May Be an Attack

China is Surveilling and Threatening Uighurs in the U.S.

Original Concerns In Article from 2017

What pushed Lebanon’s economy to the brink of collapse? | DW News

Stockton, California | A history of gun violence. How can leaders bring peace?

Stop the violence:
‘Fathers, Food, Direction, and Stability’
‘I was thirteen.’
-Quote from video.

Is the South racist? We asked South Carolinians | AJ+